Home » Afghanistan » Khalilzad: The US war strategy against the Taliban was a failure 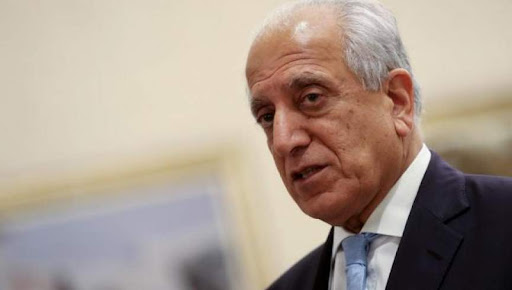 Former US special envoy for Afghan peace Zalmai Khalilzad has said that the US war strategy against the Taliban has failed from the beginning.

He added that the United States spent 40 40 billion a year in the country but the revenue was zero.

According to Khalilzad, Middle East also added to the threat posed by ISIS, adding that ISIS is not only in Afghanistan, the group has regional roots and the entire region is responsible for fighting the group.