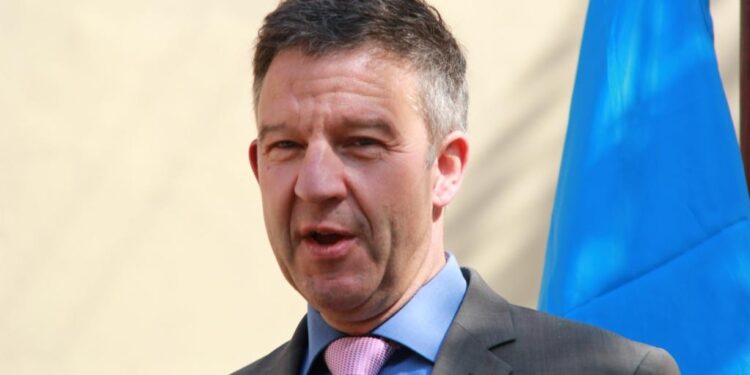 Germany seeks to expand ties with Afghanistan’s new government According to German media reports, a German delegation is scheduled to visit Kabul in the near future to discuss the development of bilateral relations with the Taliban and other important issues. The delegation will be led by German diplomat Marx Potzel.

He has been in long-running talks with the Taliban and is working to strengthen ties between Germany and Afghanistan. The trip is scheduled to take place in the coming weeks, but no exact date has been set. German media say the country is trying to liaise with the new government to deliver humanitarian aid to Afghanistan and thus play its part in saving lives. 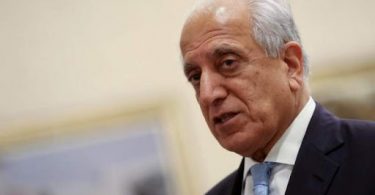