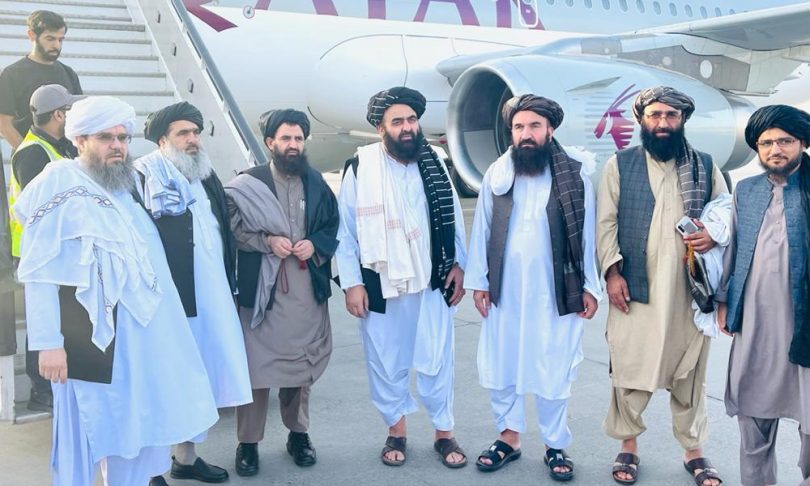 A senior US delegation will meet with senior representatives of the Islamic Emirate in Doha today and tomorrow, Reuters quoted two senior US officials as saying.

This is the first official meeting between US officials and officials of the Islamic Emirate since the withdrawal of US troops from Afghanistan.

The report added that a US delegation consisting of State Department officials representing the United States Agency for International Development (USAID) is the intelligence community and will discuss the safe departure of American and other Afghan citizens, as well as Mark Frericks, a kidnapped American citizen.

Zalmai Khalilzad, who has represented the United States in Afghanistan for several years, will not attend.

“This meeting is a continuation of the pragmatic engagement we have had with the Taliban (Islamic Emirate) on issues of vital national interest,” a source told Reuters, speaking on condition of anonymity.

“This meeting is not about giving credit or giving legitimacy,” he said. We made it clear that any legitimacy must be gained through the actions of the Taliban (Islamic Emirate) themselves. “They have to build a solid track record.”