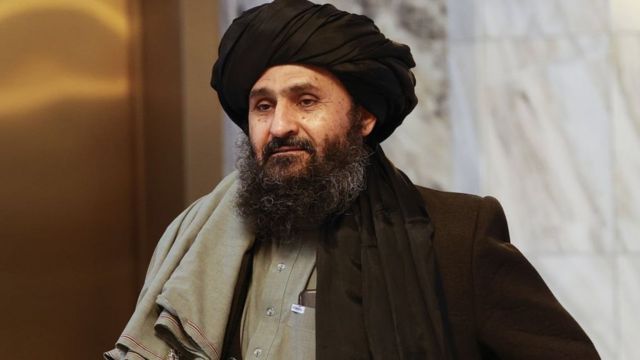 The Afghan Deputy Prime Minister, in a meeting with British envoys, called on the international community to return Afghan capital to Afghans

Dr Mohammad Naeem, a spokesman for the Taliban’s political office in Qatar, quoted Baradar as saying on Twitter that he wanted better relations with Britain and the world and called on the international community to return Afghan capital to Afghans. This is the right of the Afghan people.

Simon Gass has assured the continuation of his country’s humanitarian assistance to Afghanistan through the United Nations and other international organizations, adding that the UK wants to play a constructive role in Afghanistan, but says it is important to them that girls You should be given the right to higher education and the Islamic Emirate should assure that Afghanistan will not be a threat to other countries.