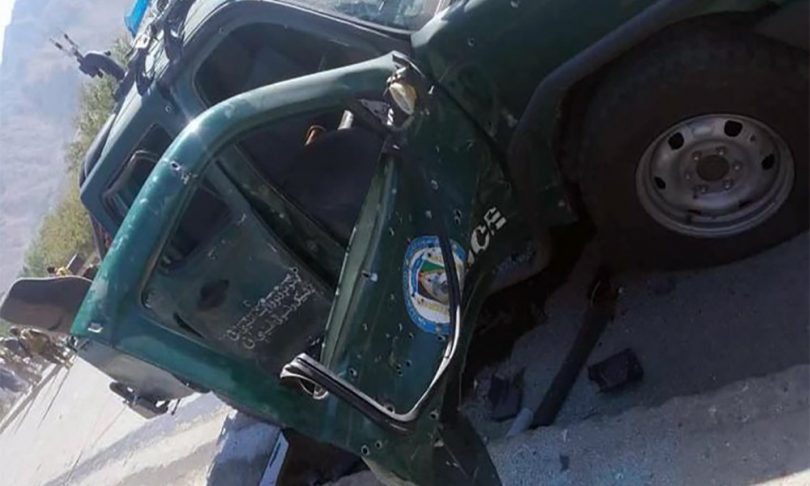 Officials say that this morning (Thursday, October 14) a vehicle belonging to the forces of the Islamic Emirate of Afghanistan was targeted by a roadside bomb in Kunar.

Security sources say Shigel police chief was killed and 11 others were injured in the blast.

Doctors at Kunar Provincial Hospital also confirmed that 11 people, including four soldiers of the Islamic Emirate, were injured in the incident.

The Islamic Emirate has not said anything about this.

No armed group has claimed responsibility for the attack.