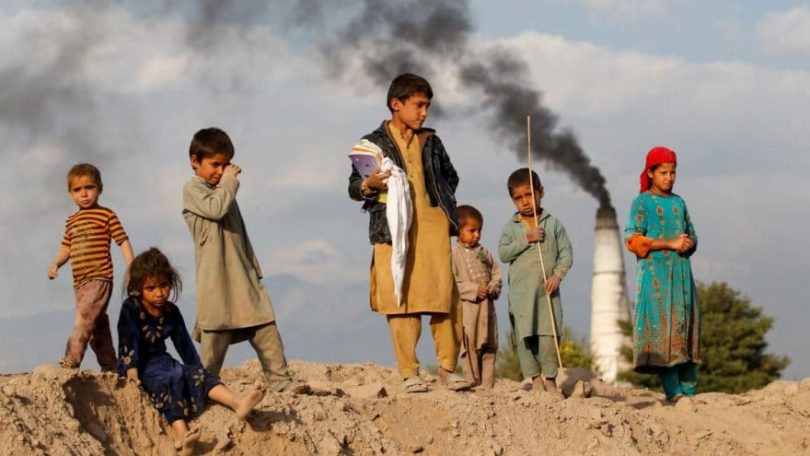 The World Food Program (WFP) has warned that with the onset of winter, the current situation in Afghanistan will worsen.

The organization’s officials in Afghanistan said, That more than 14 million people in Afghanistan are currently suffering from malnutrition, And more than two million children are malnourished.

The head of the organization in Afghanistan said more than100 million dollars needed to feed the people by the end of this year, and another 300 million would be needed next year.

The organization also said it had distributed food parcels to more than 3.9 million people in the past month. But he said the aid was not enough.

Marie Allen said “We need the money that was pledged to Afghanistan at the Geneva conference”. Director of the World Food Program in Afghanistan says Several organizations such as the World Food Program and UNICEF can help the Afghan people in this situation by creating humanitarian programs. Winter is coming, Food and fuel prices are rising and we need to get started before we run out of time.

Some families have lined up in the 16th District of Kabul to receive WFP aid.

Halima is one of the beneficiaries of the aid, she says, adding that her family’s financial situation is so bad that she does not even have the money to take the aid home.
“I have children, my house is rented and that’s not enough,” she said.

The food packages, which include flour, oil, pulses and salt, are being distributed to more than 1,600 households in Kabul’s 16th District under the auspices of the World Food Program.

Marzia Mohammadi, director of the Social Organization for Afghan Women, said: “We have continued a program called Seasonal Sports in five constituencies. And now we have aid distribution in the 16th constituency. And the number of aid distributions for this project reaches 8,300 families. ”

According to the World Food Program, more than half of Afghanistan’s population is in need of food aid due to the ongoing drought and poor economic situation in the country. 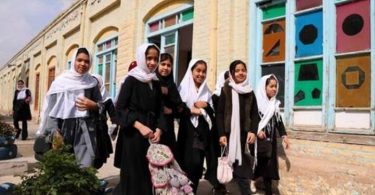