The delegation to Moscow said that all participants unanimously assured assistance and cooperation with Afghanistan.

Acting Foreign Minister Amir Khan Mottaki told a news conference after the Moscow meeting that all sides agreed on a number of issues.

He said the participating countries had called for the release of Afghanistan’s frozen assets, increased humanitarian assistance, support for a new government and reconstruction, and increased efforts for good governance in Afghanistan.

Mottaki also assured the world that Afghanistan would be a partner in world peace and would not allow anyone to use its territory against others.

“We have formed an inclusive government in Afghanistan and we are working to further develop and strengthen the government,” said Maulvi Hanafi, deputy director of the ministry.

He also stressed that the international community must recognize the current government of Afghanistan and help strengthen and improve it.

Other members of the delegation also said that thousands of former government employees are still in place and only the political positions have changed so that they are still busy organizing and expanding the government and will be in the interest of the nation.

Build a strong system and government. 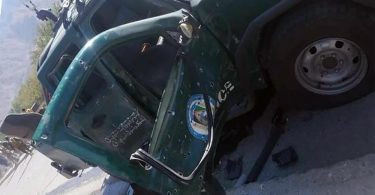 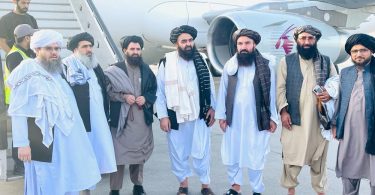 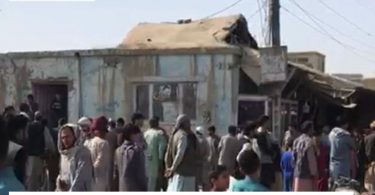 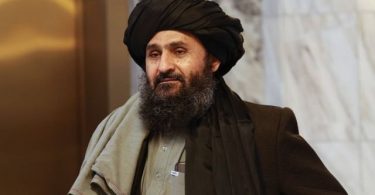 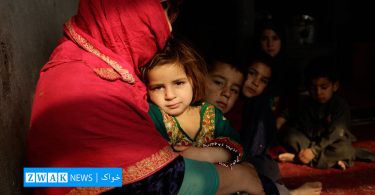