Home » Afghanistan » Khalilzad: I made the 40-year-old dream of Afghans for peace come true 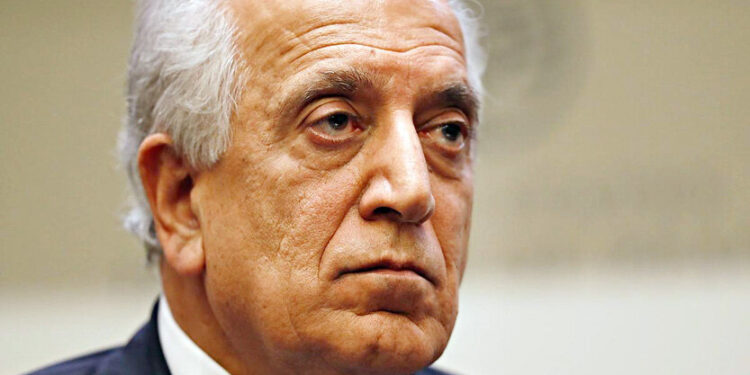 Zalmai Khalilzad says the US war in Afghanistan is over, but Afghans are facing new challenges. He said in a recent tweet that he had been fired, but said his mission to bring peace had been successful. According to Khalilzad, he has fulfilled the dream of Afghans for peace and security for 40 years.

Khalilzad added that he was still working for security and peace in the entire region and was committed to doing so. He wished the new US special envoy every success. Zalmai Khalilzad has been involved in the Afghan crisis in the last 40 years in one way or another, during which time he has carried out various missions. He considers himself successful in his endeavors but differs from the media and the general public.