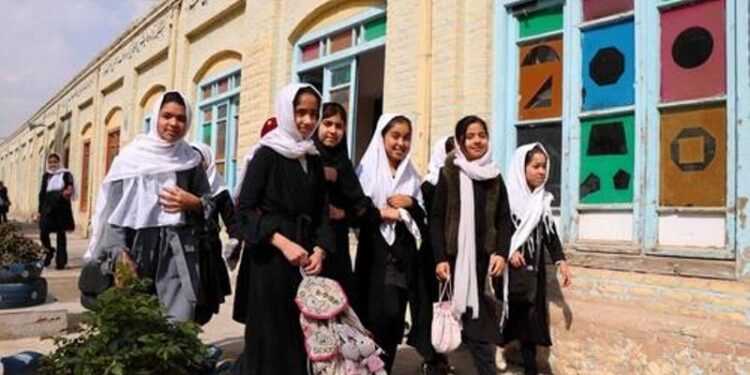 Officials said tile now there is no problem with the opening of girls ‘schools in Herat province so far and that girls’ schools would be opened in all districts of the province by next Monday. Meanwhile, a number of female teachers said that the existing restrictions on girls ‘higher education up to sixth grade in the province have been lifted and they hoped that the Islamic Emirate of Afghanistan would pay full attention to girls’ education. To do. 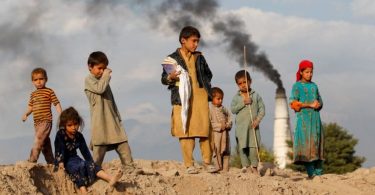 Zwak News is an Afghan media outlet, which was established in January 2020 at Kabul, Afghanistan and Owned and operated entirely by Afghans. First time Zwak News Media was launched in 2014 and was publishing paper magazines physically. In 2020 began publishing news and information online. Zwak News presents all its content online in Pashto language. Zwak News covers international content in all its forms, with the majority of viewers and readers currently being from Afghanistan.