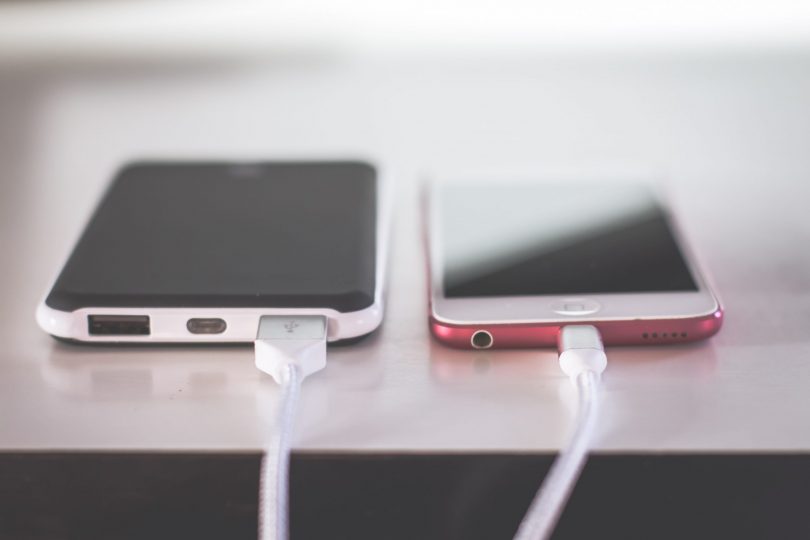 The European Commission has proposed a law that would require mobile phone companies to develop a single type or single charger for any type of mobile phone.

It is expected that this will allow people to use the old charger when buying a new mobile phone, thereby reducing product waste.

The proposed law stipulates that all smartphones sold in the EU must have a USB charger.

Note that Apple produces the most smartphones and iPads in the world, and currently uses the same charger.

On the other hand, most of the phones made by Android are currently using (USB-MicroB) charger and some have also started using (USB-C) charger.

The proposed law would be for smartphones, tablets or iPods, cameras, headphones, loudspeakers and handheld video games.

The law also stipulates that all electrical products must be able to charge at the same speed.

European politicians have been trying for a decade to reach an agreement.

It is estimated that 11,000 tonnes of unusable or obsolete chargers are lost in the EU each year.

Last year, around 420 million smartphones or other electronic products were sold across the European Union.

Also, the average person in this community has three chargers, two of which are used continuously.

In 2009, there were at least 30 different types of chargers for smartphones and other electronic devices worldwide.

But with the passage of time and the advent of technology, most devices now use a USB charger or a USB charger. 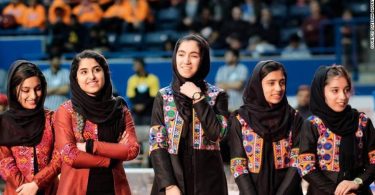