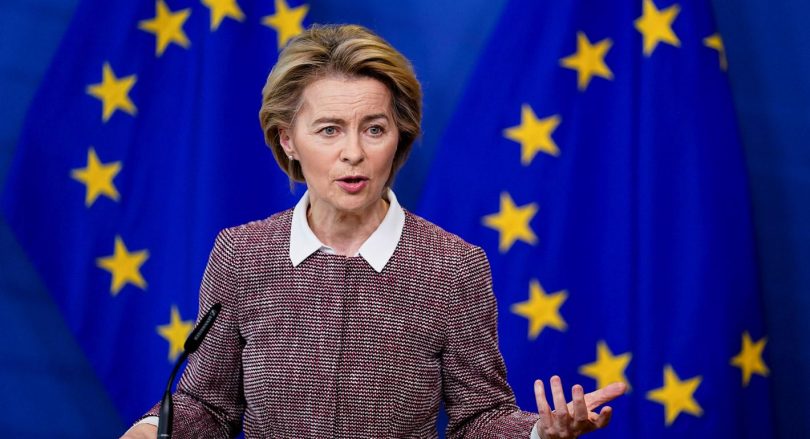 The European Union (EU) has announced today (Tuesday, March 20) ahead of the G20 summit that it will provide € 700 million ($ 809.2 million) more to Afghanistan and Afghanistan’s neighbors in addition to its previous commitments.

On the eve of today’s G20 summit on Afghanistan, European Commission President Varzula von der Leyen said the aid was committed to preventing a deteriorating social and economic situation in Afghanistan.

“We must do everything we can to prevent a humanitarian crisis and a social and economic collapse in Afghanistan,” Darline said in a statement. 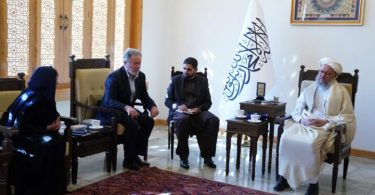 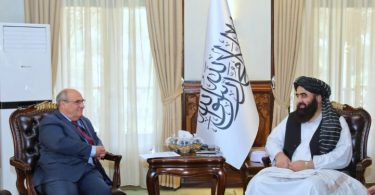 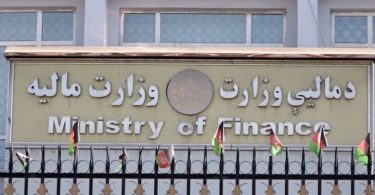 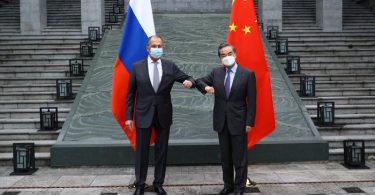 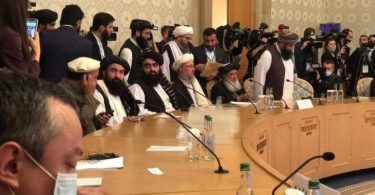