Home » International » Angela Merkel: Afghanistan has not achieved its goals 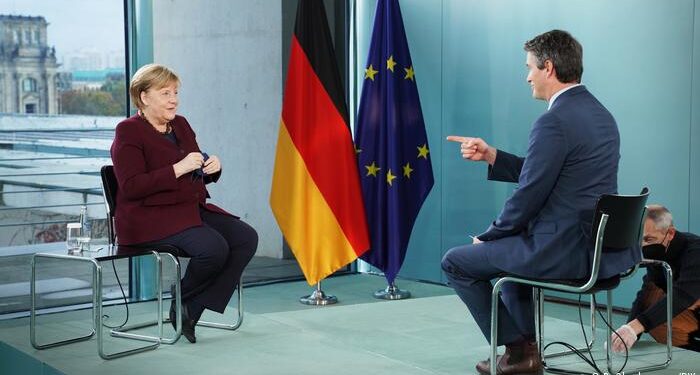 In a recent interview, German Chancellor Angela Merkel called the international community’s 20-year mission in Afghanistan a failure, adding that they had failed to achieve their goals in the country.

“We, together with the international community, have failed in our efforts to create a stable system in Afghanistan so that women can work within its framework, girls can go to school and they can live up to their aspirations,” Merkel said. Arrives. She said that the defeat in Afghanistan was not only the defeat of Germany but also the countries with a military presence in that country because they failed to bring peace and stability to Afghanistan by spending billions of dollars. 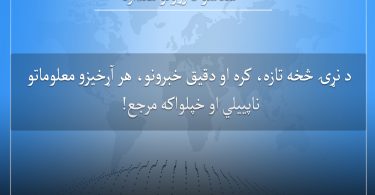