Home » Afghanistan » A Mother has sold her Child out of Poverty 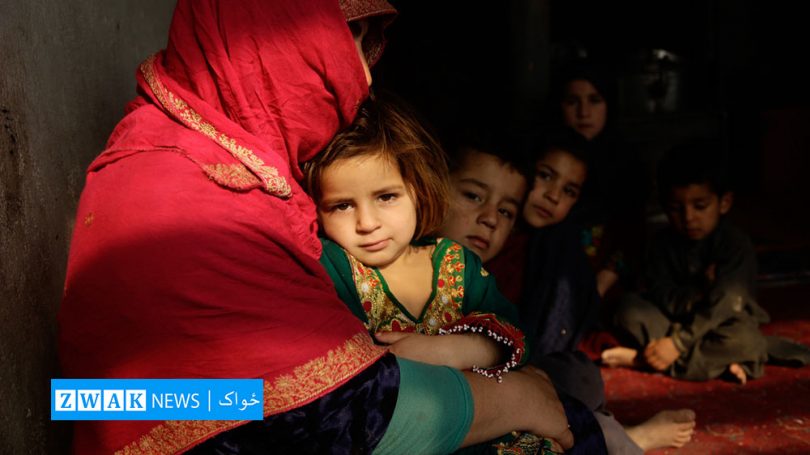 Lailuma, a mother of eight, fled Baghlan to Kabul, saying her husband had been missing for a year and now had to sell her one-and-a-half-year-old daughter for treatment.

“I was forced to sell my child for 30000 Afghanis. Otherwise, no one wants to sell their child,” she said. The IDPs say they are currently facing a number of economic problems and that cold weather and rains have doubled their problems.

“When it rained, all the places went down, the children got sick and we couldn’t sleep,” said a displaced woman. The IDPs added that the Ministry of Refugees and Repatriations has not yet provided any assistance to them.

Aisha, a displaced person, said: “The Ministry of Refugees came and conducted a survey, but it has not helped yet. If that is the case, we will be wiped out.” For more than two months now, some residents of some provinces have moved to Kabul and are now living in tents in harsh conditions day and night.