Home » Afghanistan » A bomb blast inside a mosque has killed at least 50 people in Kunduz. 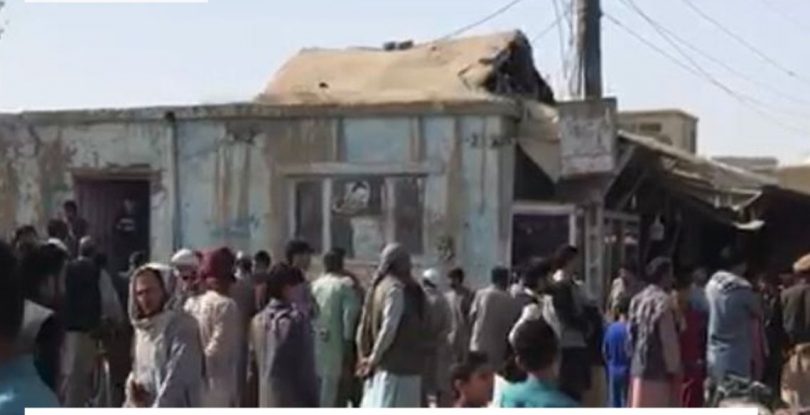 An explosion happened inside a mosque in Kunduz province on Friday afternoon.
The blast took place during Friday prayers, local officials confirmed.
Eyewitnesses said at least 50 people appeared to have been killed or wounded in the blast.

Zabihullah Mujahid, the director of information culture, said in response to the blast that an explosion took place in a Shia’s mosque in Khan Abad Bandar area of ​​Kunduz this afternoon, as a result of which a number of our compatriots were martyred and wounded. They did. Special forces have arrived at the scene and are investigating.